Henry began his first career in film production with esteemed producer Bob Yari. He has worked on numerous feature films as a cinematographer and producer, including Dave, Freddy’s Dead: A Final Nightmare, Mindgames, Sueño, Haven, Even Money, and Christmas in Wonderland.

Aside from managing teams for film production, Henry has been leading groups and instructing individuals most of his adult life. With a love of teaching others, he is a graduate of the Advanced Landmark Forum, and was a Coach & Trainer for personal growth workshops for many years. Henry is also a professional skydiving instructor and BASE jumper, with over 10,000 skydives, 7,000 of which were with first-time students.

A serial entrepreneur, he has started numerous successful businesses, including Pacific Blue Air flight school, where he is a flight instructor for experimental weight-shift controlled aircraft.

Henry is an adventurist at heart, with a positive, optimistic personality that immediately puts people at ease. He’s a skilled facilitator, and a fantastic member of the Team TuneUp family! 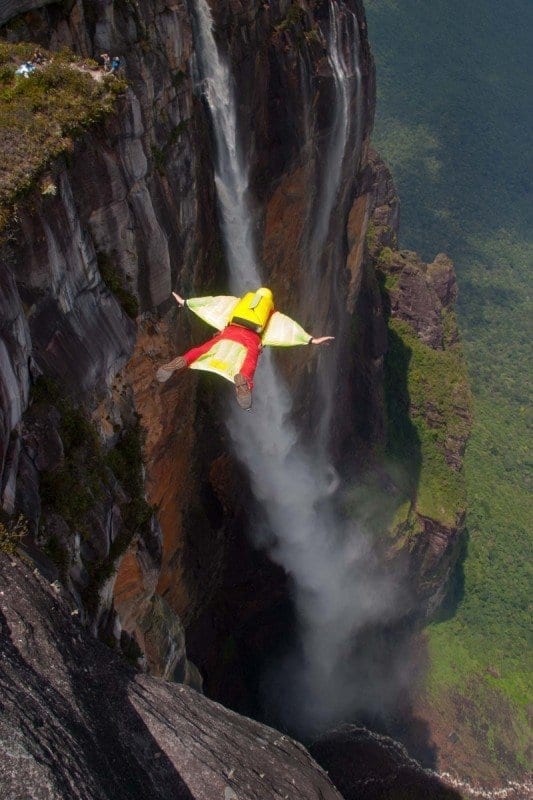 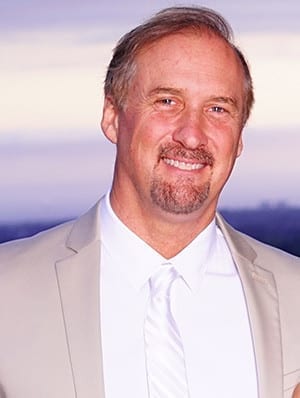 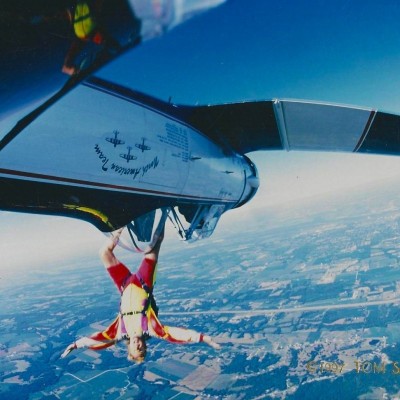 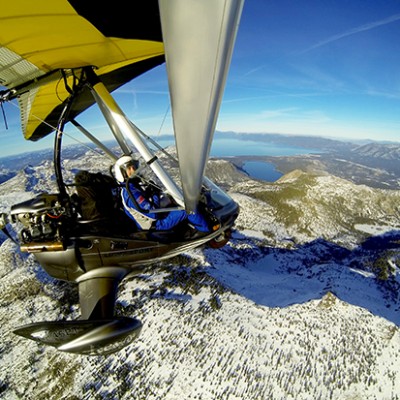 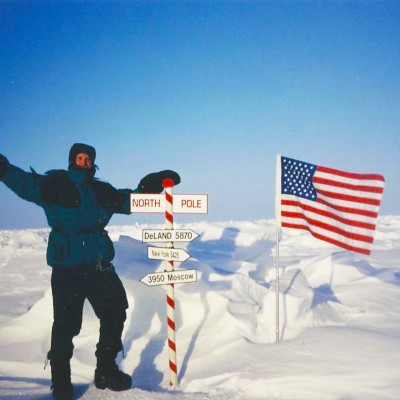 Know that you made an impact here with the information that you shared. I have heard back from a few people who stated that their online score resembled the in-class determination… The overall feedback from the day has been very positive, including the content, the activities, and your delivery. I really appreciate your guidance in planning the day. I’d say it was a huge success!!

Thanks for all of your help with our boat building event. I did a survey with my team and they loved the event and would totally recommend it to another team. 🙂

I would like to say Thank You! Yesterday we had a blast. The boat building regatta was awesome. We got a lot of positive feedbacks from our colleagues. Den did a very good job maintaining the spirit of the participants and very professional. He gave the best intro and closing speech, and managed to keep the timing ended on time. Hope Den and his team were also having a good time with us. It was really the right decision to let the professional run our team building event! I am so glad we did it.

The entire process from start to finish was handled in a professional manner. The participants enjoyed the event and learned a great deal about themselves at the same time. Thanks for everything!

Our events coordinator Den Bradshaw is very easy to work with and adapted our event to our liking even at the last minute. Again I would like to say what a fantastic event we had with the Boat Building event, most people voted it their best event to date !!!

Thanks a million... I will certainly be recommending your group to my peers. Thanks again for all of your help. Again thanks to Den and the team for a superb job.

I was skeptical that this would be just another "Covey Corporate Training" and be repetitive and only take one or two things away or reinforce past learnings. Well I am happy to say this was much more and was one of the most refreshing and best 4 hours spent during our 4 day meetings in Miami. To be honest, this would have been only better if we had more time. I have many take aways and Den more than delivered. I would recommend Den to any organization and look forward to working with him on future events.

Everyone really enjoyed the day. Thank you!

Den is a terrific facilitator... he took a group that was tired and re-enrgized them!

The events were sensational. Den, our coordinator and his two assistants did a wonderful job of executing the experience with folks who began as skeptical. He systematically changed the tone of the room, one activity at a time. This was money well spent. I recommend you 100%.

You are awesome and I only have great things to say about you and your team. I apologize for not reaching out sooner to tell you how well everything went. Please use me as a reference, and I will be sure to pass your name and the organization's on for future projects.

Thanks for everything! We learned a lot about our team and had a terrific time during the process!

Fabulous! Thank you so much for your time and efforts today. The day was wonderful. The guys really really enjoyed themselves. You got some real creativity going and we had a blast… Each of the guys expressed the value of the experience to me and the group the next day as we went around and expressed our take-away.Again, for your talent, humor, patience & competence - thank you.Blessings on your work and perhaps our paths will meet again.

I just wanted to take a moment to express my gratitude to you. Planning a week-long conference for 300 people can become pretty stressful. Starting off that week with an event I had never done before, a company I had never worked with before, and having to move everything to an indoor location at the last minute all added a little bit of extra stress.When the morning came, Den took control and began the activity. From the moment Den began, it was obvious he knew what he was doing and knew how to deal with crowds of that size.He didn’t miss a beat no matter what was thrown his way, and operated throughout the whole day with confidence, patience and class.From my perspective, the whole group seemed to thoroughly enjoy the competition, activeness and overall landscape of the event. Watching it all unfold slowly eased any tensions I had developed up until that moment, and I was able to enjoy the afternoon as well without the added stress.I would like to offer a big “thank you” to Den and his staff. The day truly went far better than I could have imagined!

Den altered the event… The event we ended up with was exciting, engaging and very worthwhile. Den put in alot of effort to make the event as exciting as it could be given the background of supervisors (all mechanically inclined). The ending result was a great team building event that left everybody in a positive mindset.

Excellent job! Den is a great facilitator and really knows how to motivate our management group.

Den Bradshaw and team did a fabulous job hosting our Dining in the Dark team dinner. Den is high energy and a perfect host to our group. Folks are still raving about this dinner! It was a truly unique experience which is really hard to find when you've done so many team building events.